I don’t often venture into the land of politics online but am going to make an exception today. Last night while winding down my viewing of the election coverage I tweeted out the following:

Tonight is all about the economic gains of the recovery not making its way to the masses.

It quickly generated a few favs and retweets which made me feel I was not alone with this intuitive feeling. It just seems to me a lot of factors are building up in the middle class that constitutes the center not feeling good about their prospects even though we have been in a steady, albeit slow economic expansion for a number of years as represented by GDP growth. 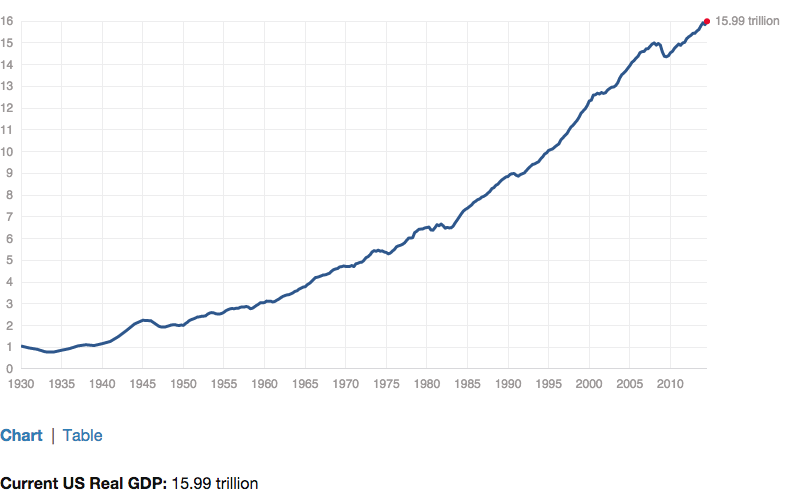 You would think with that growth and an excellent performing stock market people would be in a better mood. But they are not. The economy is on people’s minds. According to the Wall Street Journal economic growth and job creation was not only the most talked about topic on Facebook but also the top issue in traditional polls. Given this it was surprising how little most candidates discussed the economy during this election cycle.

The exit polls were stunning. Voters are in a really pessimistic mood. It seems the combination of slow job growth, stagnant wages, underemployment, increased health care costs, and decreased housing credit availability (leading to a large drop in first time home buyers) is just too much to bear. Nearly half of voters say their family’s financial situation has not improved over the past two years and 25% say it has gotten worse. That’s 75% of voters who believe they have not seen financial gain in the past two years. Golly. That is crushing. No wonder they voted for change. They have lost hope.